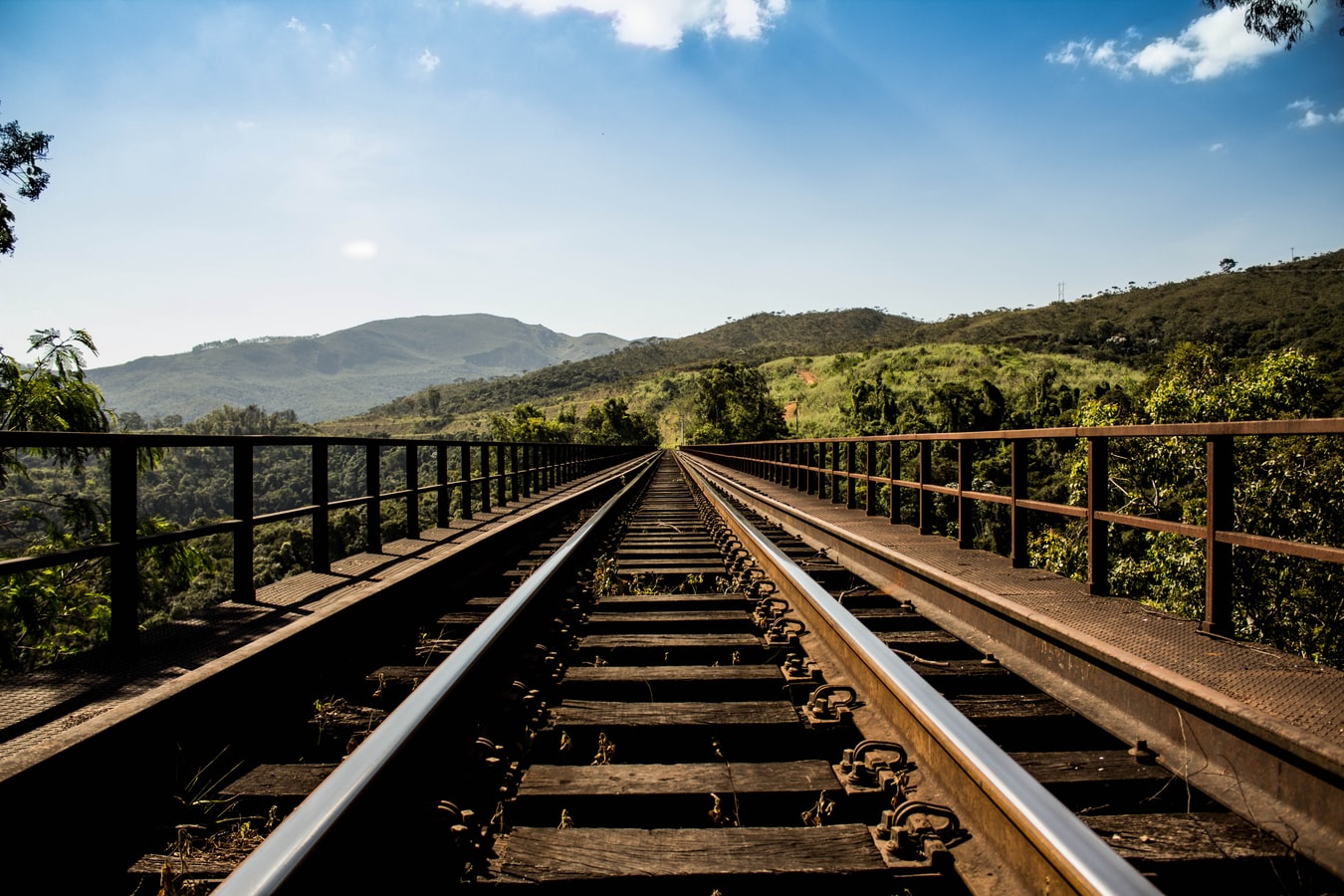 Bridge number BGK/1568 on the A142 Stuntney Road in Ely, Cambridgeshire was the most hit railway bridge in 2018/19 with 32 reported strikes, nine more than the second place bridge on the B109 Stonea Road, Stonea also in Cambridgeshire.

Network Rail recently reported research that found 52% of lorry drivers do not take low bridges into account when planning routes, and 43% admitted they did not measure their vehicle before heading out on the road.

With nearly 2,000 instances of vehicles striking railway bridges reported across Britain last year Network Rail are again urging drivers to “Wise UP, Size Up”. This campaign, originally launched in 2018, encourages drivers to check the height of their vehicle and load, take bridge clearances into account when planning routes and be aware of road signs.

A number of good practice guides have been produced aimed at drivers, managers and other transport staff, these can be downloaded from the Gov.UK website at: https://www.gov.uk/government/publications/prevention-of-bridge-strikes-good-practice-guide