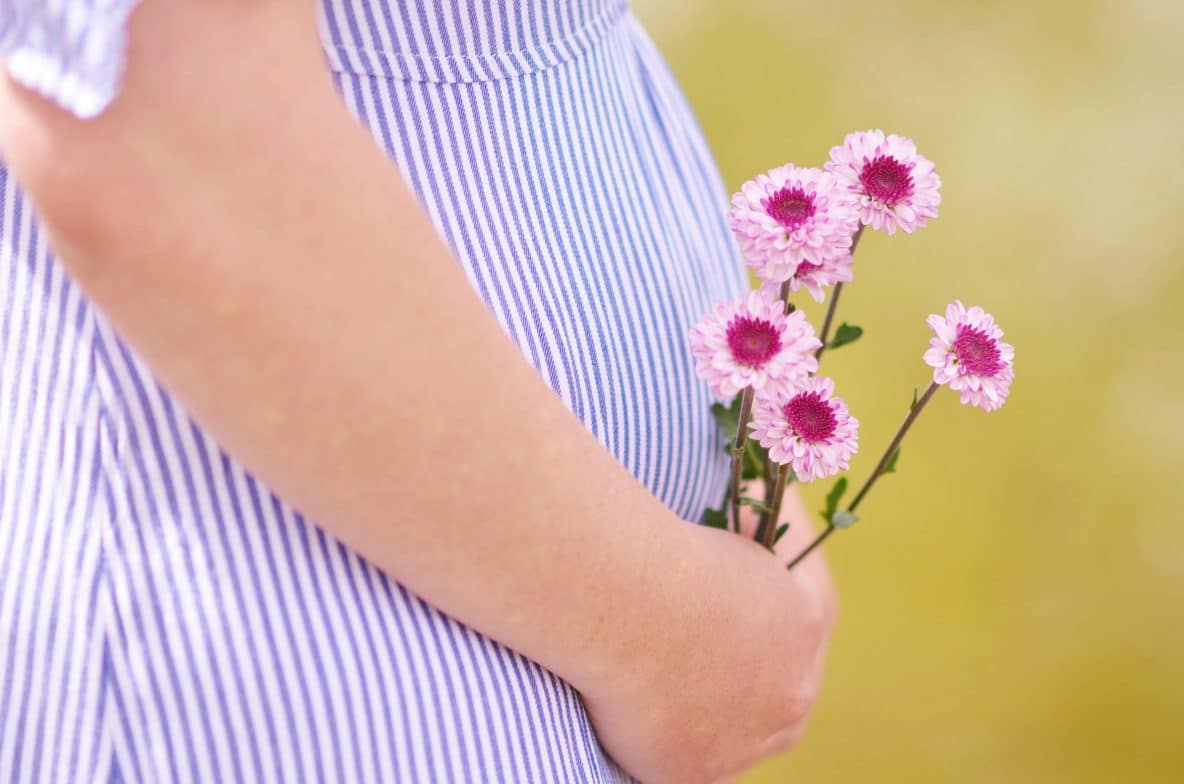 Many employers that fund training insist on reimbursement if the employee leaves within a certain period. With the right agreement this is perfectly legal, but what must you not do if the employee then goes on maternity leave?

The length of the training costs repayment period is at your discretion but there are several factors to bear in mind. It must be proportionate and not as a penalty on the employee, for example, if you funded a one-day training course it would be unreasonable to tie your employee in for two years post completion. However, a two-year tie in period may well be reasonable if you funded a three-year degree course.

Any training cost agreements MUST be signed before the training actually commences- you can not ask your employee to sign it after the course has ended.

What happens if you have an employee who goes on maternity leave during the tie in period?

The case of Walworth V Scriven’s Ltd 2018. Ms Walworth (W) joined Scriven’s (S) in 2009. She later decided to train as an optician and signed a training agreement in August 2010. Her tie in was for 3 years of registering as a dispensing optician. W registered in December 2014. In August 2015 W informed her employer she was pregnant and would be going on maternity leave in April 2016. In January 2017 W advised her employer that she was hesitant to return in the April due to her child’s health problems.

W was told that should she resign, she would be required to pay back £11,000 under the training costs agreement as there was a “pregnancy pause” clause in the agreement. W resigned and claimed discrimination. The Tribunal noted there was no such clause. Her employer misled her. The tribunal went on to state the employer attempted to pause the tie in period due to pregnancy – related reasons was a “classic case of unfavourable treatment because of her maternity leave, and thus unlawful discrimination on the basis of pregnancy or maternity”. W won her case and was awarded over £11,000.