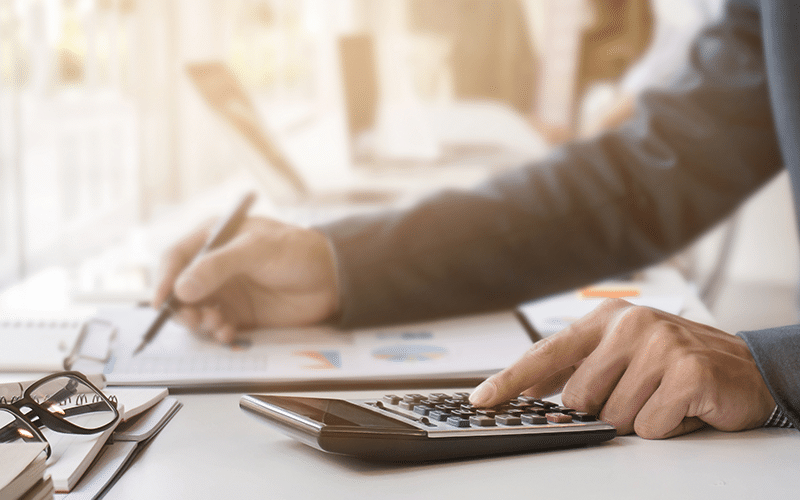 The Health and Safety Executive’s Fee For Intervention (FFI) scheme was launched in October 2012, this allows the HSE to charge organisations for the costs involved in investigating, issuing notices and assisting in correcting material breaches of health and safety regulations. This is charged at an hourly rate based on the amount of time taken by an inspector on the breach.

When the scheme was launched the fee was set at a rate of £124 per hour, this was later increased to £129 per hour.

If you have any questions about a Fee For Intervention please speak to your normal PIB Risk management contact or get in touch using info@pibrm.com.