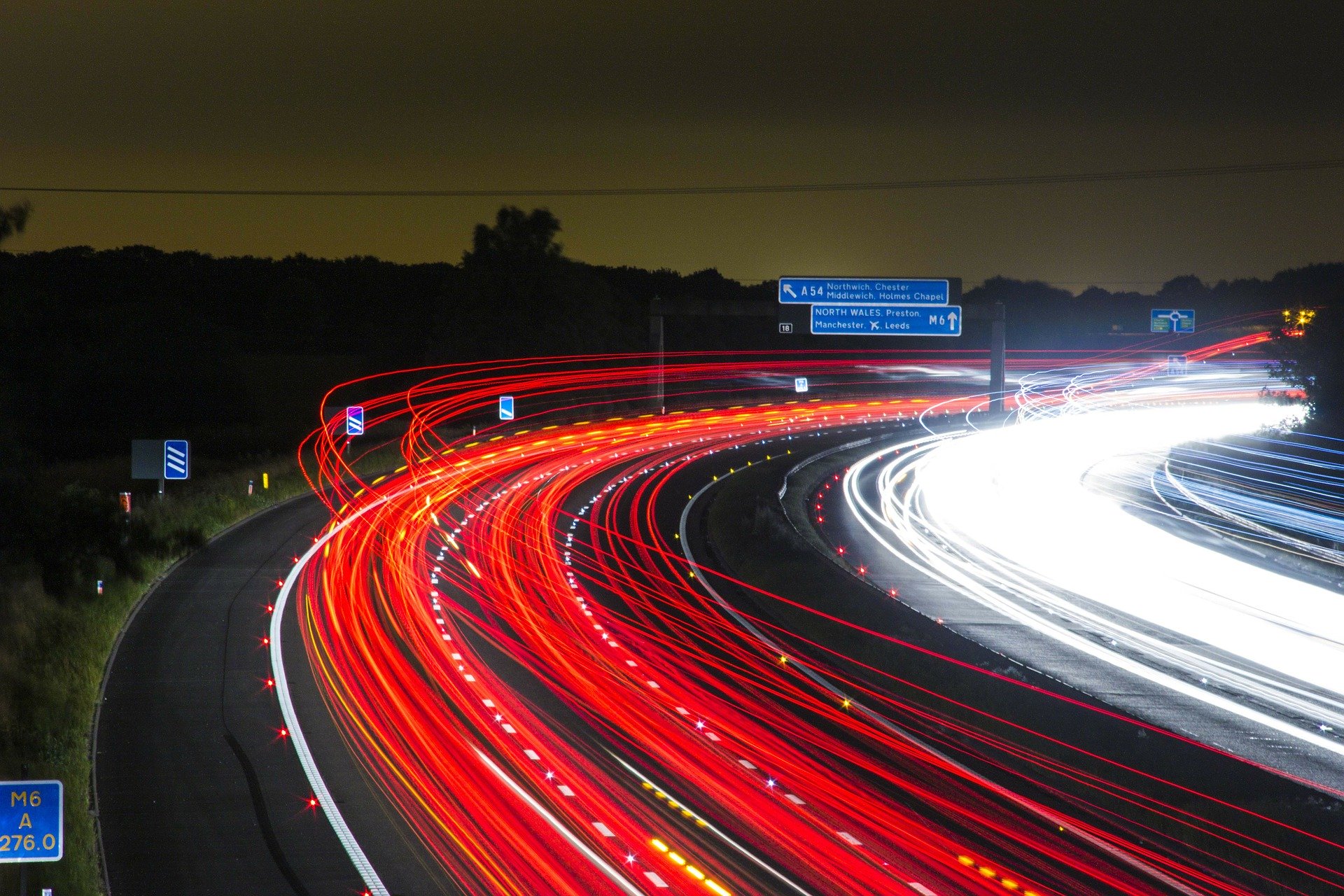 Following concerns about driver safety in October 2019, the Government announced a review of SMART motorways. The findings of this review and the actions the government intends to take have now been published.

Controlled Motorways – like conventional motorways, these have a permanent hard shoulder but with added variable speed limits and overhead electronic signs.

All Lane Running Motorways – like controlled motorways, but the hard shoulder is converted to a permanent running lane with emergency stopping areas.

Some of the new actions the Government has announced to improve safety on SMART motorways include:

Full details of the review and the Government’s proposed actions can be found on the GOV.UK website at: https://www.gov.uk/transport/smart-motorways