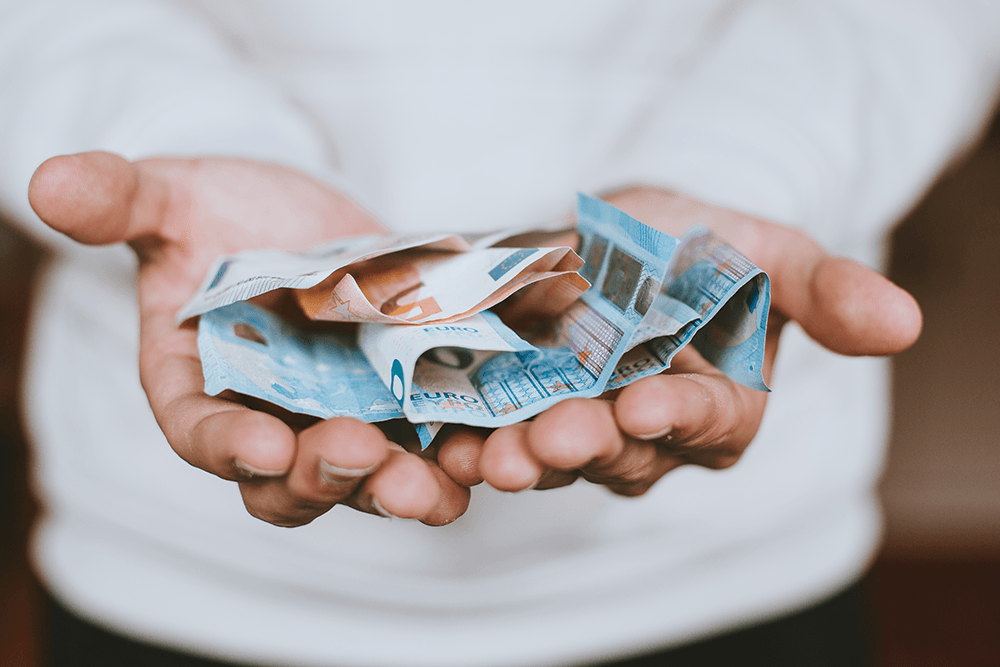 For months there has been uncertainty over the employment status of EU citizens in the UK in the immediate aftermath of Brexit. The Government has now given some guidance on this issue.

At the beginning of November 2018, after months of speculation, the Government confirmed its future plans in relations to the employment status of EU nationals following Brexit. This is its official intention regardless of whether there’s a no deal Brexit, or a mutually acceptable agreement is reached.

The employment status of EU nationals won’t change until at least 1 January 2021. The reason given for this two-year transition period is, under EU rules the right to free movement – which applies to all EU citizens – is absolute and must remain intact until 29 March 2019.

The practical effect of the EU right to free movement is that the Government can’t identify which EU nationals arrived here before the 29 March 2019.

It is anticipated that the right to free movement will effectively be turned off on that date and the EU nationals not already in the UK will no longer have the automatic right to work here. To change the rules, the Government will need to pass new legislation.

It is estimated that there are approximately 3.5 million EU citizens already living in the UK. They will all have the opportunity to apply for “Settled Status“ granting them indefinite leave to remain here.

EU nationals who have been living here for five years and can satisfy other eligibility criteria, will be able to apply for full settled status under the EU Settlement Scheme.

Those with fewer than five years residence will be able to apply for pre-settled status.

Initially, settlement scheme applications will be voluntary, but they will become mandatory from the 1 January 2021. It will be up to the individual to apply not the employer.

In light of the Government’s announcement, the home office has fully updated its free EU settlement scheme employer toolkit.

Although the government has given its assurance that EU citizens already employed here will have their rights protected, it is possible that restrictions could still be placed on them. To protect yourself going forward put a right to work clause in your employment contracts which requires an employee to notify you if they lose the right to work in the UK.