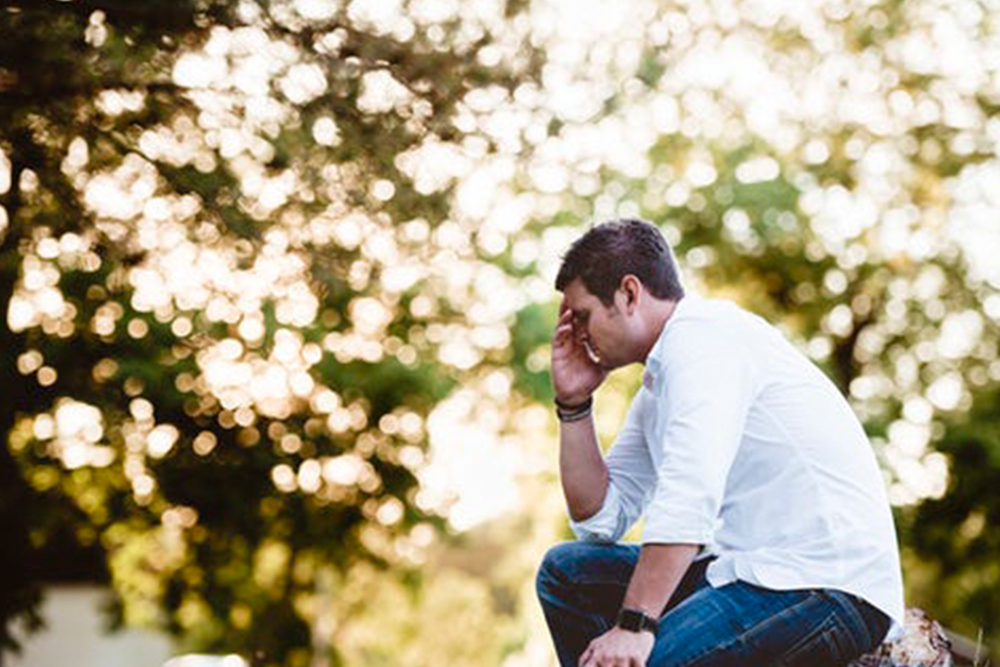 An employee has been accused of serious misconduct. You’ve taken witness statements from several colleagues who say that they “didn’t see anything” should you disclose them to the accused?

When an employee is accused of wrongdoing, your starting point is to conduct a full and reasonable investigation, including obtaining written statements from all possible witnesses to the employees’ action. They may be colleagues or third parties e.g. members of the public.

Witness statements and any other evidence should then be disclosed to the employee, regardless of whether it supports your case or helps their defense.

This was the question for the Employment Appeals Tribunal (EAT) in Hargreaves V governing Body of Manchester Grammar School 2018. Hargreaves(H) a teacher had been accused of shoving a pupil. This happened in the presence of other individuals and the school took steps to obtain witness statements. Whilst some of the witnesses were able to provide an account, others said that although they were there, they didn’t see anything and so were unable to comment on the events. H didn’t deny touching the pupil but said he had no malicious intention: he was attempting to stop a fight.

The school decided to withhold any witness statements where the provider stated that they didn’t see anything and commenced disciplinary action.

H was subsequently dismissed and then claimed unfair dismissal. He alleged that his dismissal was procedurally unfair, as those statements had been withheld. The EAT ruled that in this case it was permissible for the employer not to disclose the witness statements.

What should you do ?

So, does this decision mean that you could also withhold any witness statements which say “I didn’t see anything” from an employee who is accused of misconduct?

Depending on what other evidence you have obtained, you could withhold this type of witness statement, but my advice is not to. If you give them to the employee this will show you have been fair, transparent and reasonable.

If you are in a situation where all of your witness statements say “I didn’t see anything” it does automatically follow that nothing happened at all. It may be that the employee was lucky not to be seen, there is an element of collusion or witnesses are scared to speak out. Before you begin taking a witness statement, politely make it clear that giving false or misleading information will be deemed a gross misconduct offence which could lead to the employee’s own dismissal.