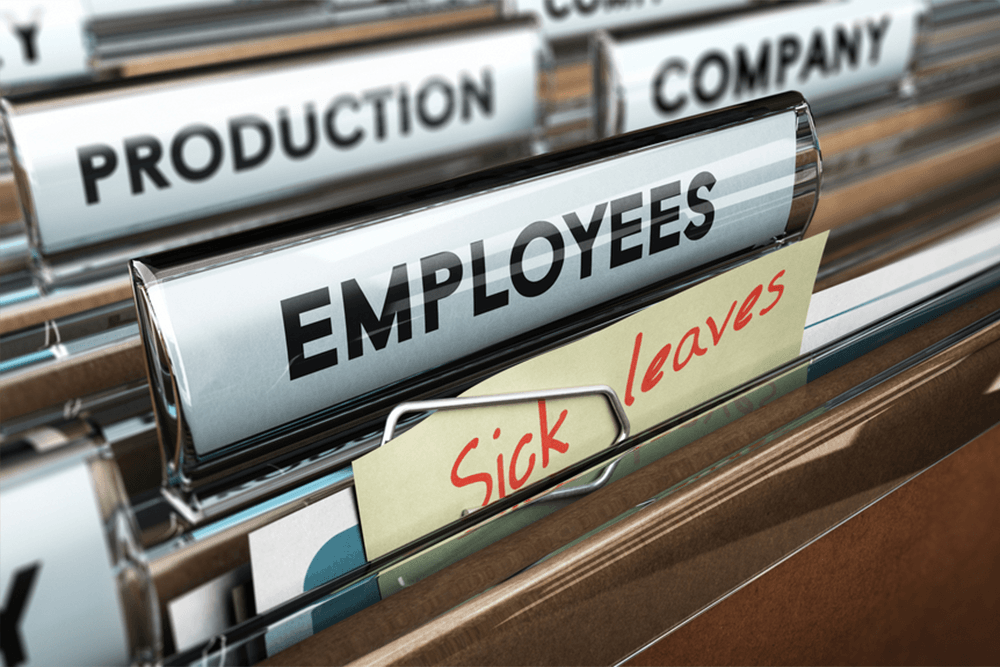 The employment appeal Tribunal has held that a disabled employee who received a warning for taking 60 days sickness absence suffered unlawful discrimination.

Mrs O Connor (O) commenced work with DL Insurance services (DL) in June 2005.  O had a customer support role which involved her speaking to customers on the phone. According to the case reports, DL knew that O had a disability (although the nature has not been specified in the judgement) and her condition resulted in high sickness levels over a number of years.

In 2016 things changed. Following O taking 60 days sickness absence in the previous twelve months, DL decided that it was appropriate to issue her with a written warning. The warning also meant that O’s entitlement to receive contractual sick pay ceased for further absences. O issued a claim for disability discrimination at the tribunal where it is argued that her rights under the Equality Act 2010 has been breached. In order to win the case, DL needed to be able to show that the warning was objectively justified.

Not a legitimate aim

Importantly, this ruling doesn’t mean you can’t issue a warning for high level of sickness absence. That’s still possible if you do it correctly. The reason DL lost this case was simple; it couldn’t explain to the EAT precisely how the warning would assist its improved attendance aims, especially where sickness absence was related to a disability and outside of the employees’ control. In addition, whilst O had complied with the sickness absence reporting procedure, DL had failed to follow some of its own absence management processes, e.g. it hadn’t referred O to occupational health in accordance with its policy.

Disciplinary action can be taken due to unacceptable high levels of sickness absence, but any ill health that’s linked directly to an employee’s disability or pregnancy must be disregarded.