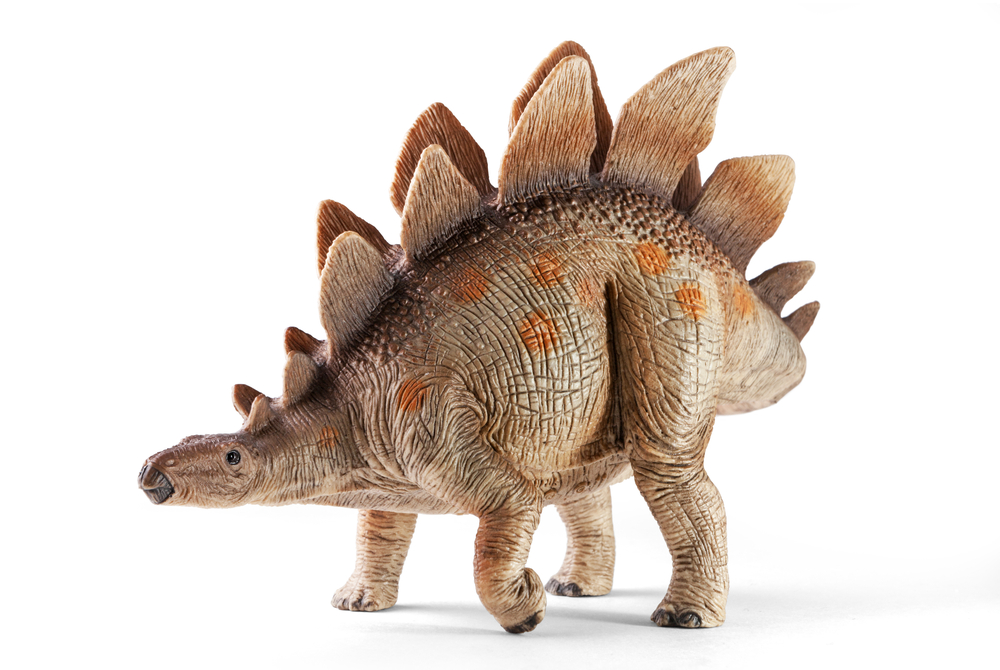 I’m not sure how many will be able to directly relate to the trigger for this story, but I was recently smacked in the face by a stegosaurus, and to make matters worse it was my fault, I would even go so far as to say I asked for it to happen, it was an unanticipated consequence of poor communication.

Stick with me whilst I set the scene.  I am the proud parent of a 1 year old, more specifically a 1 year old that likes dinosaurs, and as I watched him play out an enthusiastic, all be it unrealistic, re-enactment of prehistoric times I decided to offer my services as a parental playmate by uttering the words “Throw a dinosaur to daddy and I will play with you”.  Now putting aside, the fact that I’m pretty sure he is intended for sporting greatness, and that I lack the reflexes of a jungle cat, the stegosaurus that was powerfully launched from little over a foot away smacked me square on the cheekbone causing the sort of swelling that wouldn’t look out of place in a Rocky movie.

So, who was to blame? I couldn’t get mad with him because he had done exactly what I asked, my poor communication had resulted in me now having to fight back the tears whilst watching a caveman walk his pet Tyrannosaurus Rex across the carpet.

The cause of my poor communication was all down to assumed knowledge, I assumed he would know that when I said “throw daddy a dinosaur” I meant for one to be gently tossed over to me rather than pitched, but why should he?

This is a regular phenomenon which we often phrase as “common sense”, something that is so obvious that we take it for granted that everyone should know, or at the very least be able to reason for themselves.

It’s easy to go from teaching and experience to “common sense”, first time you burn yourself taking something off the cooker you give it the “ouch, wow that was unexpected (or something along those lines), I will remember that for next time”, then next time you probably forget because it’s still something new but you are going to REALLY remember it next time, and you do, and as time goes on it becomes second nature, and the first time someone mentions to you that they have just burnt themselves on the cooker you will find yourself walking off muttering about how its common sense that something that’s on a cooker will be hot.

But how often does this creep into our work? When an incident happens how often will you hear people say “Yes, but it was common sense not to do that”, but is it? Really? I could be wrong but I’m pretty sure no-one sticks their finger in a hole hoping it will get chopped off. They do it to clear a blockage that is preventing them from completing their task, or as a shortcut because they are already running behind, sometimes common sense hasn’t been put there yet, the risk isn’t fully understood.

How do we get it there? As we said earlier common sense is learning and experience. Now, experience can only be achieved over time and learning by experience has its downfalls but learning by teaching can offer much faster results, I’ve taught my son not to touch the radiators because they are hot and could cause him an ouch (We are still communicating on words with as few syllables as possible) but as a result he hasn’t touched the radiators, he does however stand next to them saying “hot” and blowing on them in an attempt to cool them down to reduce the danger, something which may be a by-product of having a dad that works in risk management.  That was how easy it was, by teaching we have removed the need for the painful ‘experience learning’ and reduced the risk of an accident happening.

So, there you have it – a three step process to managing risk with kids! Teach them, train them and help make them safe. It isn’t necessarily the only way to reduce the likelihood or severity of an accident, but it is an integral part.

Of course, this can translate into the business world too. Sharing knowledge is key, and if you are time poor or lack the confidence or detailed knowledge to make it happen, why not consider asking for some support? At PIB Risk Management, our trainers are out and about every day with businesses across the UK – helping them to achieve compliant and safer working environments. Alternatively, our e-learning package delivered through our online xCenta system offers a range of courses that could provide a more cost-effective approach to training within your business. But whatever you do avoid relying solely on common sense to prevent an accident, and never ask a 1 year old to throw you a stegosaurus!

For more information on PIB Risk Management check out our website at www.pib-riskmanagement.co.uk