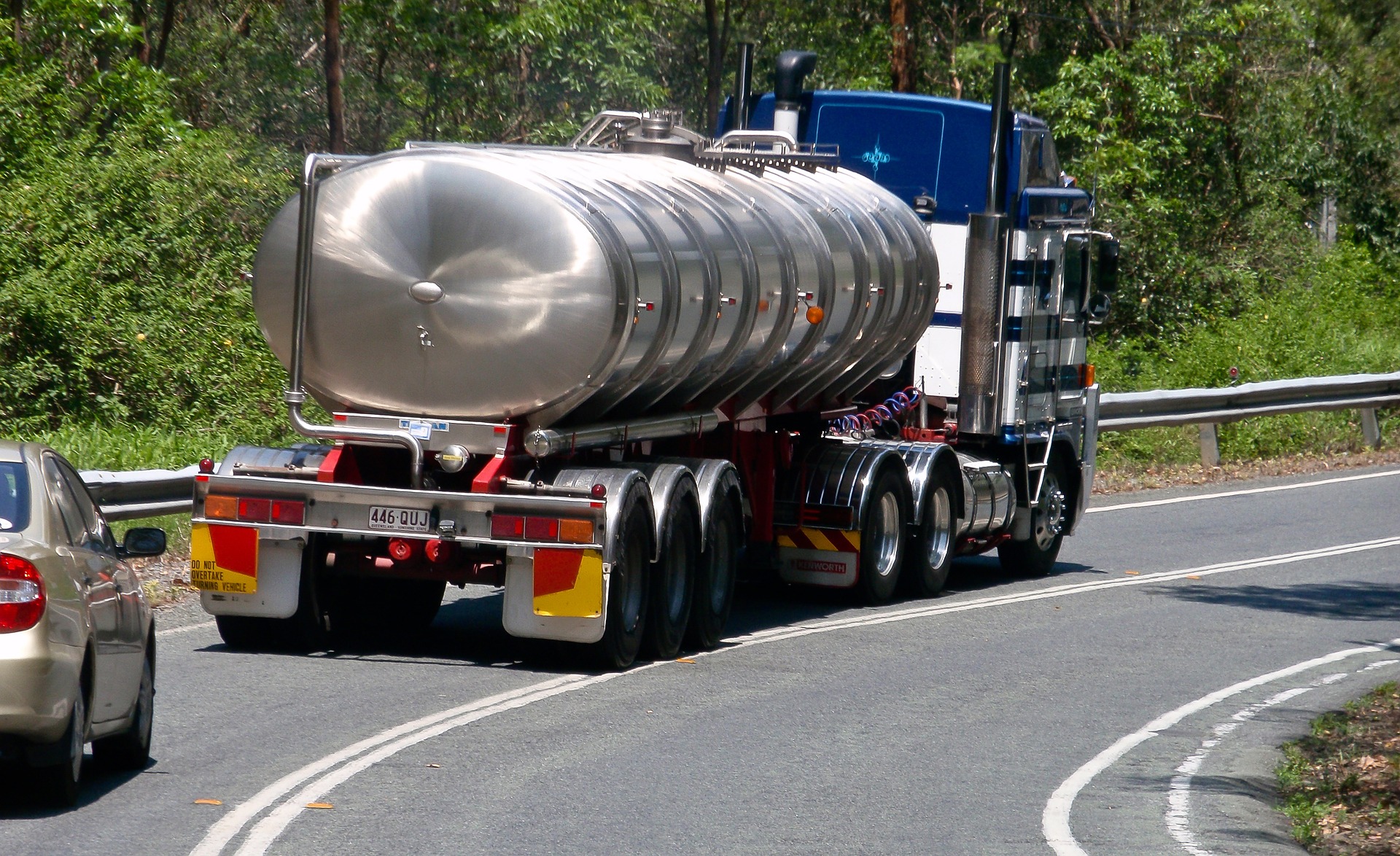 The HSE have issued a safety alert following an incident in April 2020 when the driver of a vehicle carrying nitric acid noticed vapour coming from the tanker barrel in the area of the pressure/vacuum relief valve. He stopped at the roadside and rang the emergency services. Police closed the road and it remained closed until the tanker barrel had been fitted with a replacement valve. The tanker continued the short distance to its intended destination where it was safely discharged. There were no injuries or property damage although the road closure will have affected people and businesses nearby.

Investigations found that at some point the pressure relief valve had at some point been modified, probably to allow it to be serviced without the use of a special tool to remove the valve cap and this unauthorised modification had prevented the valve from operating correctly.

Pressure/vacuum relief valves are fitted to bulk containers to prevent damage to the tank from changes in the internal pressure. These valves should be inspected and maintained in line with the manufacturer’s instructions. Some valve designs require a special tool to dismantle them for servicing.

Investigations by HSE found that in this case a technician had welded a nut on to the top of the valve to allow it to be dismantled without the use of a special tool. The nut prevented the free movement of the valve stem, resulting in the valve sticking open and releasing hazardous vapours.

The alert states that users of these vehicles / containers should “visually inspect the pressure/vacuum relief valves fitted to tank containers (often referred to as iso-tanks) and road tankers used to transport dangerous substances. The inspection should establish if there have been any unauthorised modifications made to the valve, particularly items fixed to the valve to allow for easier dismantling.”

Full details of the safety alert can be found on the HSE’s website at: https://www.hse.gov.uk/safetybulletins/failure-road-tanker-pressure.htm