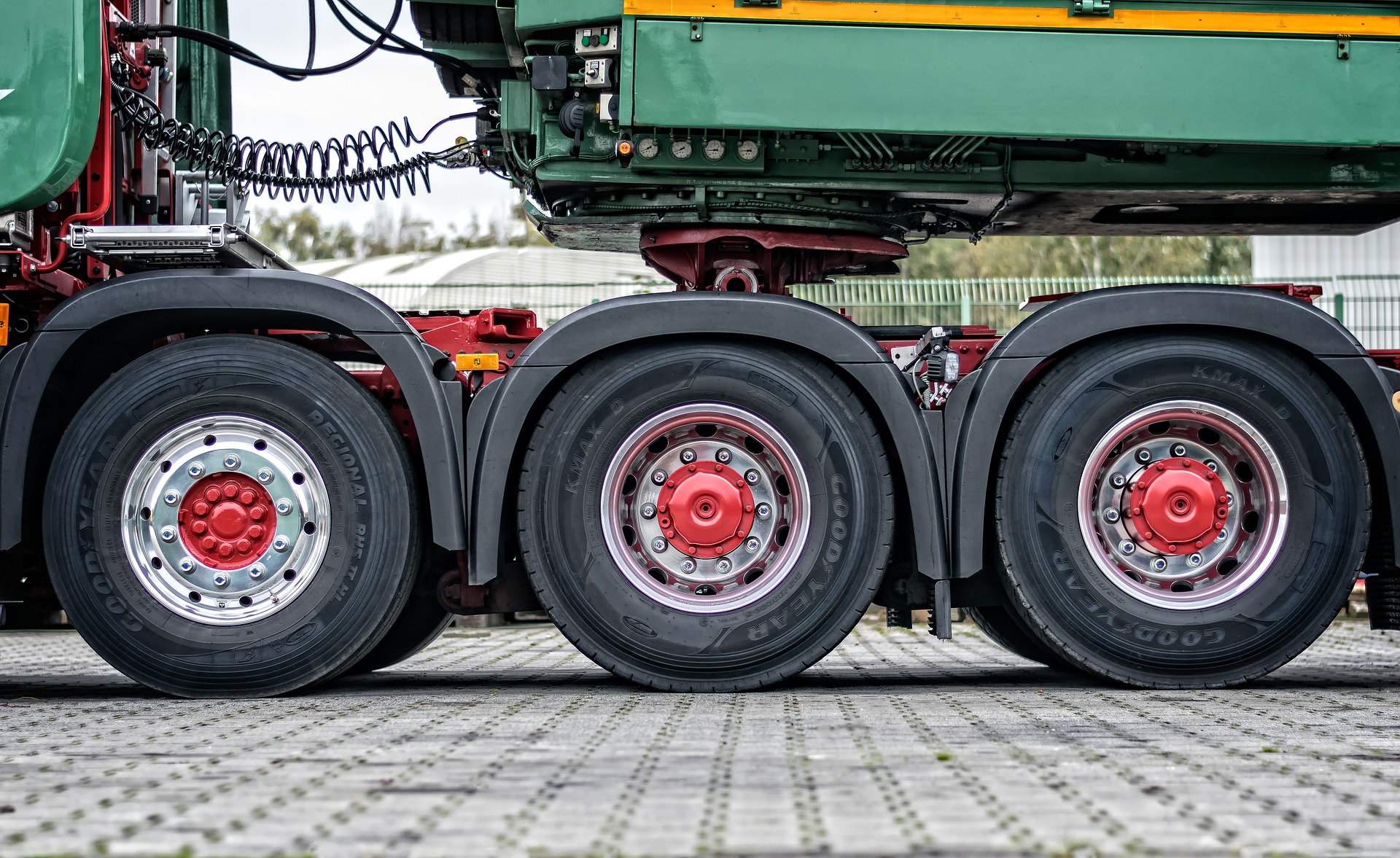 Previously we have reported on places to introduce a scheme whereby HGV’s over 12 tonnes would require a safety permit to enter Greater London or face a fine. It was proposed that vehicles would be given a zero to five star rating based on how much the driver can see directly from the vehicle’s cab, the more the driver can see of the area of greatest risk to vulnerable road users, the higher the rating. Only vehicles that achieve a certain standard would then be permitted to operate in Greater London.

The scheme finally came into operation on 1st March 2021. Transport for London report that so far over 90,000 permits have been issued, including more than 3,000 to 5-star vehicles.

You can find out more about the scheme and apply for a permit on the Transport for London website at: https://tfl.gov.uk/info-for/deliveries-in-london/delivering-safely/direct-vision-in-heavy-goods-vehicles?intcmp=41259

Currently operators of lorries with a zero star rating (estimated to be around half of HGVs operating in London) are required to fit safe systems including:

It is understood that by October 2024 this will be expanded to include vehicles rated less than 3 stars.