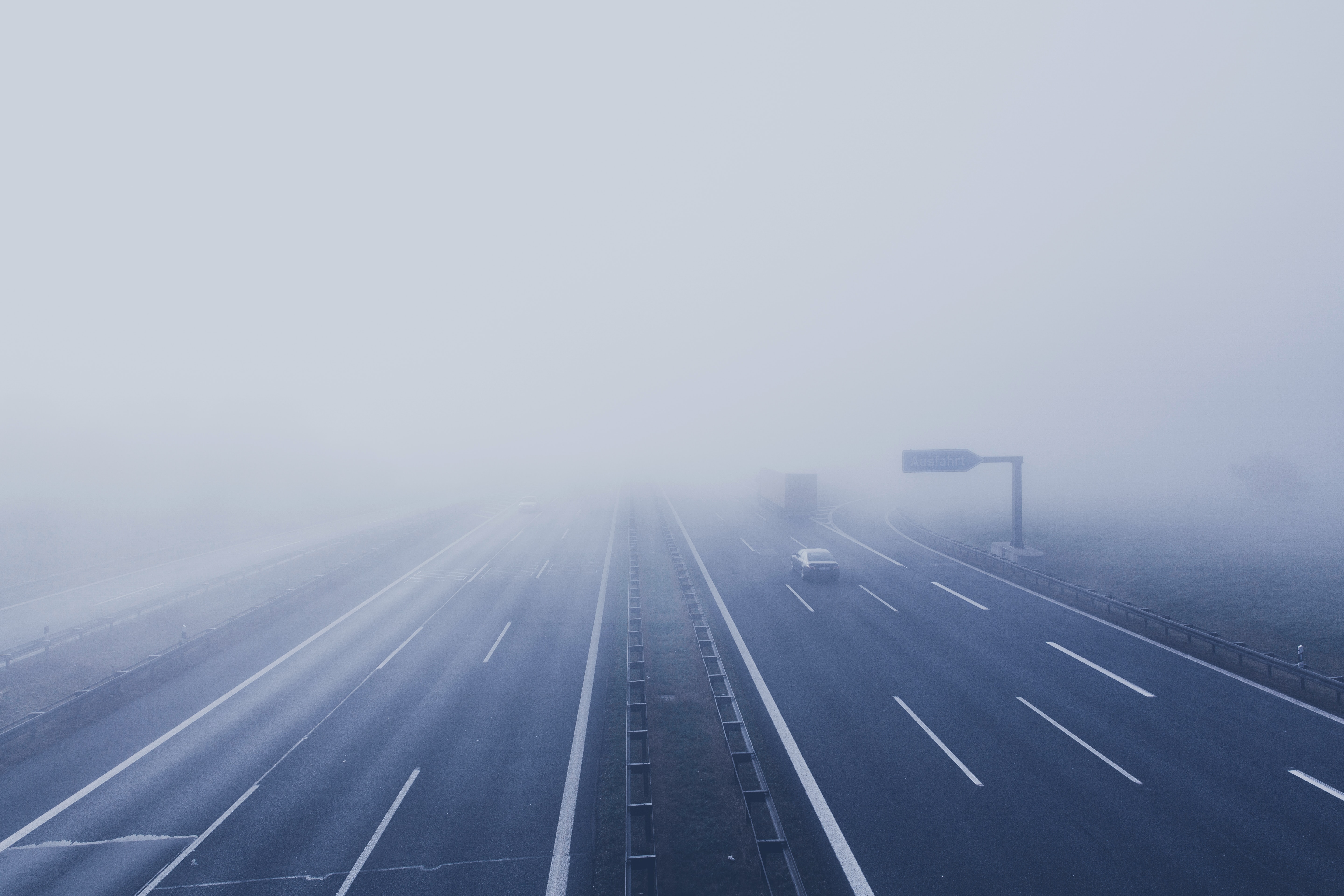 The Driver and Vehicle Standards Agency have updated rule 258 of the Highway code to reflect recent changes in legislation affecting lane closures on SMART motorways.

A signal showing a red “X” and flashing red lights indicates that a lane is closed, for example because a vehicle has broken down in that lane and has not been able to reach an emergency refuge area.

If you see such a sign this means that you must not drive in that lane beyond the signal and should stay out of that lane until you pass another signal saying the lane is no longer closed, e.g. a signal displaying the word “End”.

Recent research by the RAC found that 20% of drivers admitted accidentally passing a red X sign and a further 3% deliberately passing. While 99% of those surveyed correctly understood what red x signs mean, nearly half reported they frequently see drivers ignoring these signs.

The Highway Code can be found on the GOV.UK website at: https://www.gov.uk/guidance/the-highway-code

Details of the research by the RAC can be found at https://www.rac.co.uk/drive/news/motoring-news/fifth-of-drivers-ignore-smart-motorway-red-x/