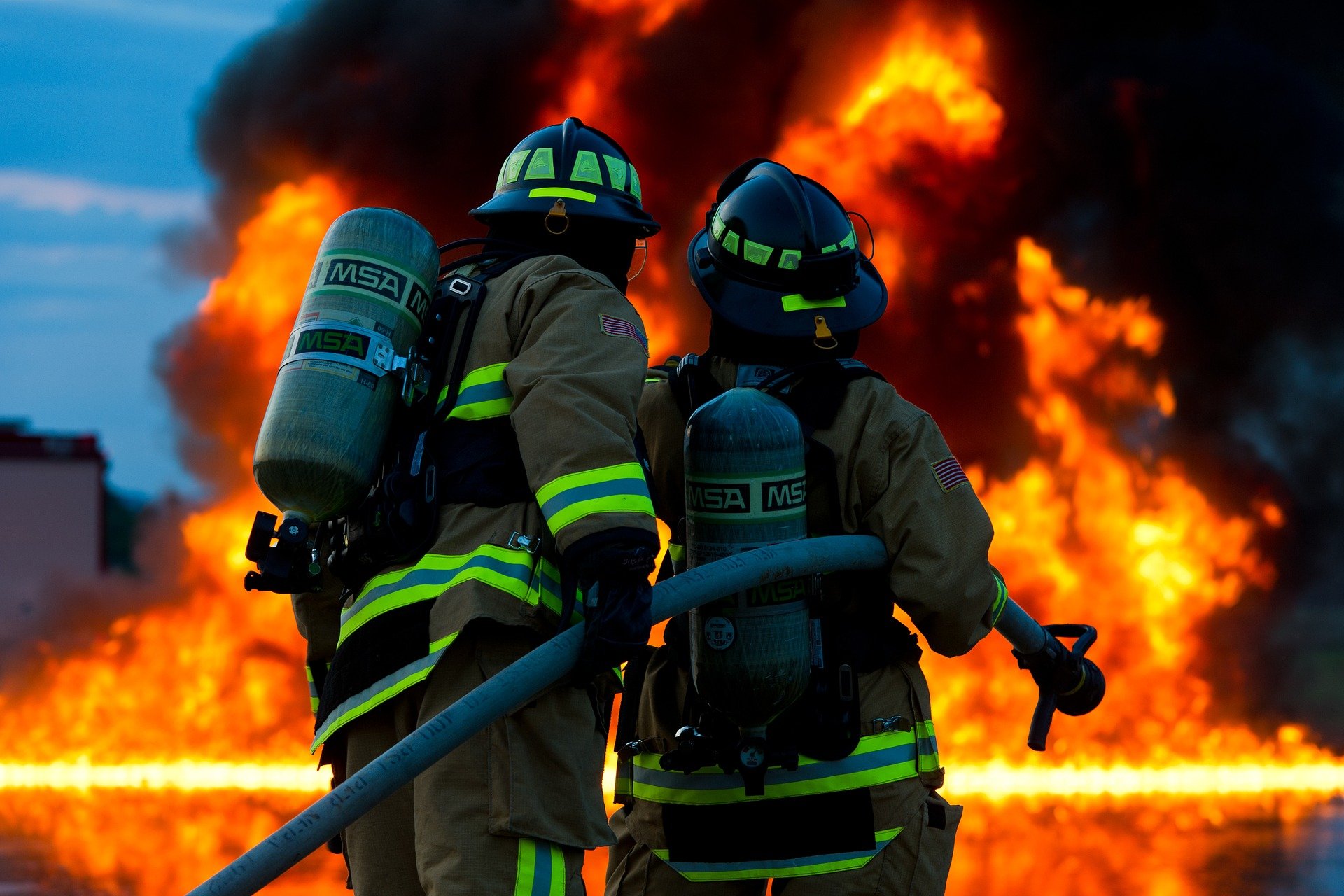 The Fire Safety Bill, which was launched in March 2020, finally received Royal Assent on 29th April 2021 following agreement on the text by both Houses of Parliament. The act will come into force in England on a date appointed by the Secretary of State, and by Welsh Ministers in Wales.

The Regulatory Reform (Fire Safety) Order 2005 sets out fire safety requirements for non-domestic premises, such as workplaces and the common parts of blocks of flats and similar, in England and Wales, including the requirement to carry out fire risk assessments.

The Fire Safety Act 2021 amends these existing regulations to clarify that where a building contains two or more sets of domestic premises, the regulations apply to the building’s structure and external walls and any common parts including all doors between the domestic premises and common parts. Also that the reference to external walls includes doors or windows in those walls, and anything attached to the exterior of those walls (including balconies).

This will mean that the fire risk assessment for such properties will need to take these features into account.

Please speak to your normal PIB Risk Management contact or get in touch using info@pibrm.com  if you have any questions or would like assistance with carrying out fire risk assessments for your premises.

Full details of the Bill and its passage through parliament can be found on the Parliament website at: https://bills.parliament.uk/bills/2730/stages