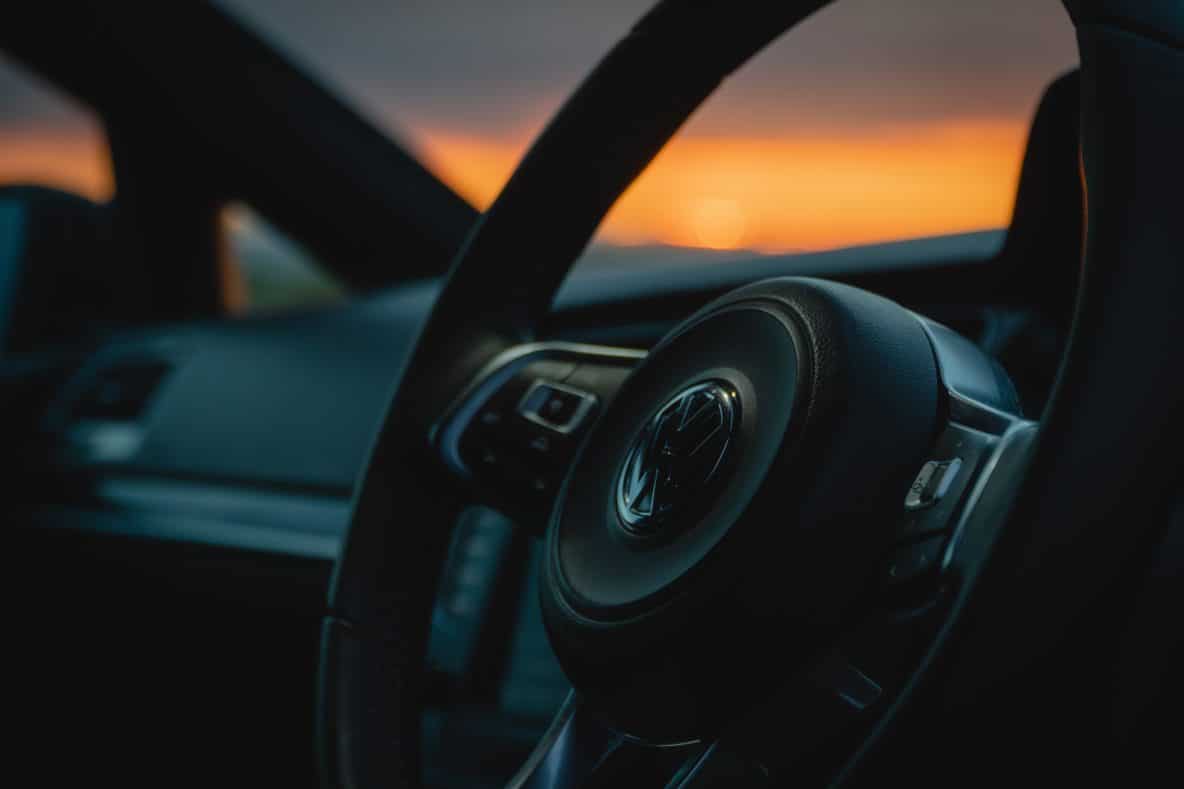 In a recent statement the Department for Transport launched a call for evidence on proposals to require drivers convicted of drug driving to complete a rehabilitation course before being allowed back behind the wheel.

Traditionally it has been illegal to drive a motor vehicle in a public place while unfit through drink or drugs. Specific limits have been in place for alcohol for many years, however specific limits for drugs were only introduced in England and Wales in 2015, and 2019 in Scotland.

Following a six year experimental period in1999 a drink drive rehabilitation scheme became a permanent requirement for drivers convicted of drink driving. There is also a high risk offender scheme aimed at drivers whose dependence on, or persistent misuse of, alcohol presents a serious road safety risk. Drivers who are classified as a “high risk offender”, will not get a new licence until they can prove they are fit to drive again

The government is now looking at introducing a rehabilitation course for those convicted of drug driving and a high risk drug drive offender and a similar high risk offender scheme for drug drivers who are considered to pose a threat or repeat offending.

The call for evidence looks at these proposals, changes to the way blood samples are taken and is seeking evidence on the relationship between medicinal cannabis and road safety

The consultation runs until 28th June 2022. You can view the proposals and respond via the GOV.UK website at: https://www.gov.uk/government/consultations/protecting-the-public-from-repeat-drug-driving-offenders-call-for-evidence

Please speak to your normal PIB Risk Management contact or get in touch using info@pibrm.com  if you have any questions or would like assistance with developing policies and procedures for managing occupational road risks.