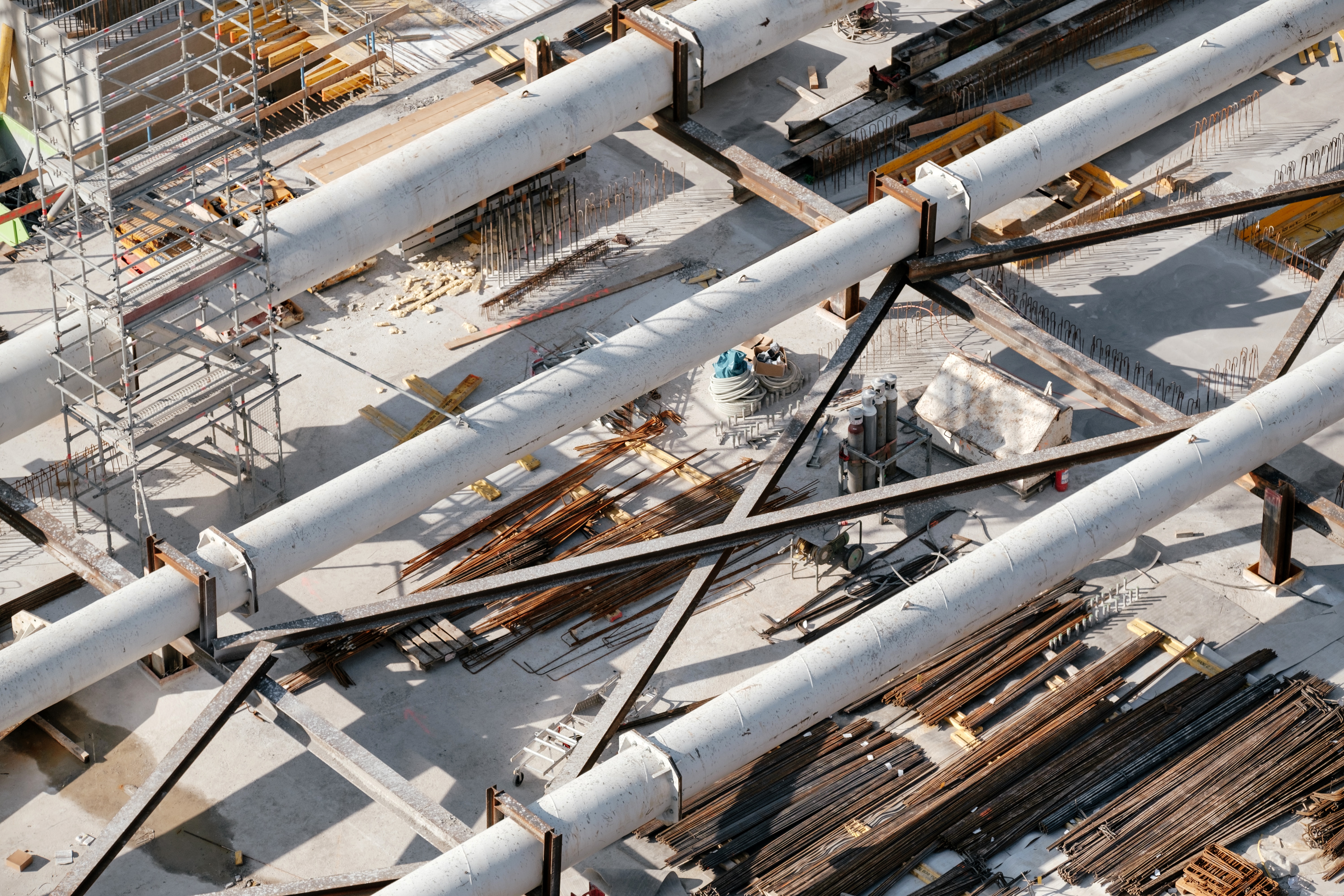 While medically a “dead leg” may be an injury caused by a numbing blow to a person’s leg, in terms of plumbing, a dead leg is pipework that normally has little or no significant flow including, but not limited to, piping that is no longer in use but still connected to a system.

Following investigations into a recent failure which released approximately 75 tonnes of extremely flammable material at elevated temperature and pressure, the HSE has issued a safety alert to operators and inspectors of process plant which may have dead legs in the pipe work.

The investigation found significant corrosion leading to thinning of the pipe wall in the failed dead-leg, but this was highly localised and had been missed by the pipework examination regime; various thickness checks were routinely being made, but these were either side of the locally corroded area.

Where dead legs can’t be eliminated operators should ensure that their pipework examination regime takes account of dead-legs and the particular risks of corrosion.

Full details of the safety alert and the recommended actions can be found on the HSE’s website at: http://www.hse.gov.uk/safetybulletins/catastrophic-rupture-dead-leg-pipe-work.htm