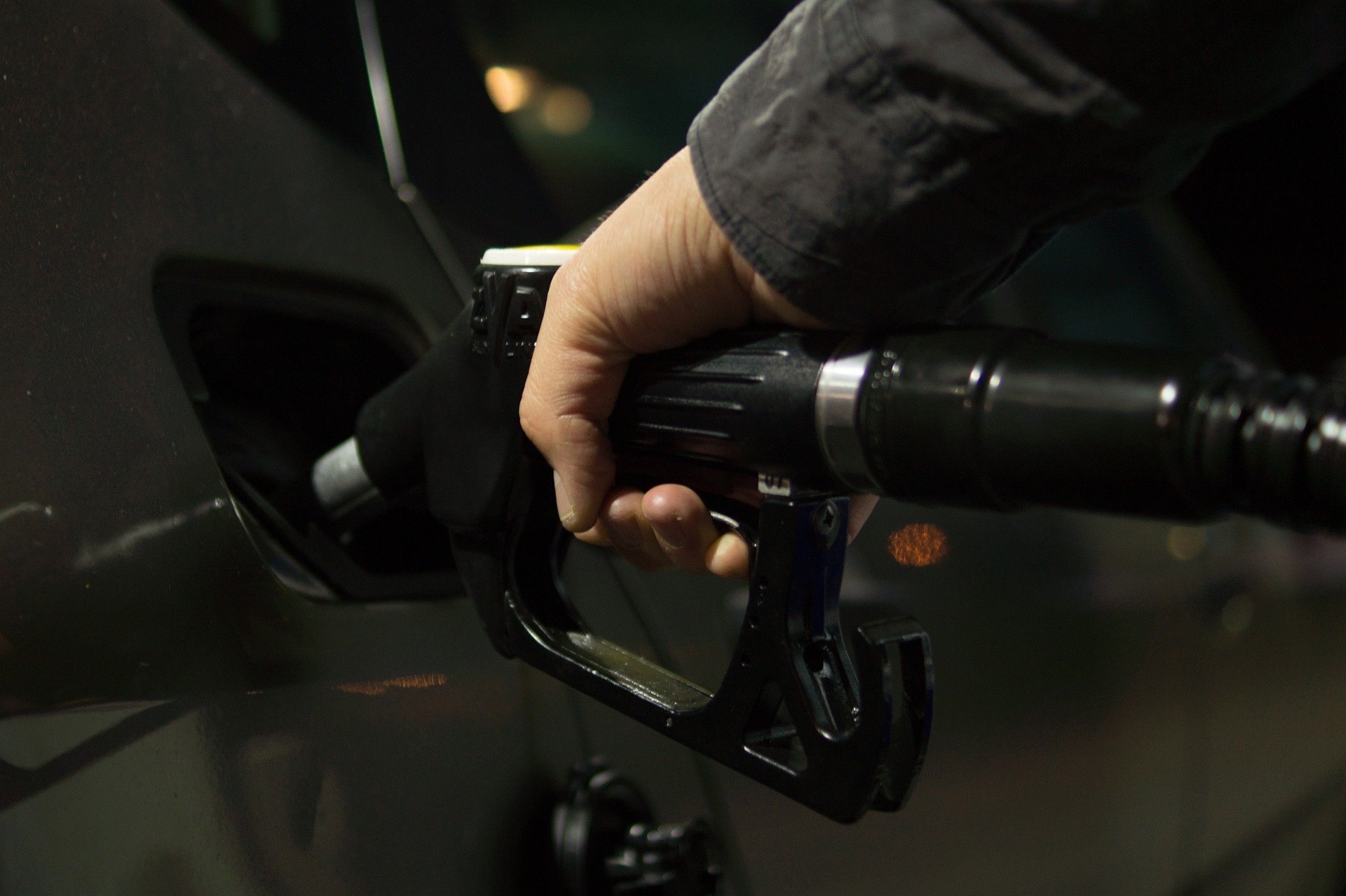 As part of plans to reduce emissions of greenhouse gasses the government has announced that over the summer in England, Scotland and Wales the standard grade of petrol is changing from the current E5 standard to E10.

The current E5 blend contains up to 5% bioethanol, E10 petrol will see the amount of bioethanol increase to 10%, the main benefit of E10 petrol is that it reduces overall levels of CO2-based vehicle emissions.

The Driver and Vehicle Standards Agency (DVSA) advise that around 95% of petrol-powered vehicles currently on the road can use E10 petrol and all cars built since 2011 are compatible. However it is important to note that some older vehicles and other petrol powered equipment (e.g. lawn mowers, chainsaws etc) may not be compatible.

Further information about the change including a vehicle compatibility checker can be found on the Gov.UK website at: https://www.gov.uk/guidance/e10-petrol-explained#history

For other equipment you should check the instruction manual or with the manufacturer / supplier for guidance on whether it will be compatible with the new standard grade.

DVSA advise that E5 petrol should still be available as a ‘super’ grade (97+ octane) for equipment and vehicles that are not compatible with E10 petrol. At the petrol station, a circular ‘E10’ or ‘E5’ label should be clearly visible on both the petrol dispenser and nozzle, making it easy for you to identify the correct petrol to use.