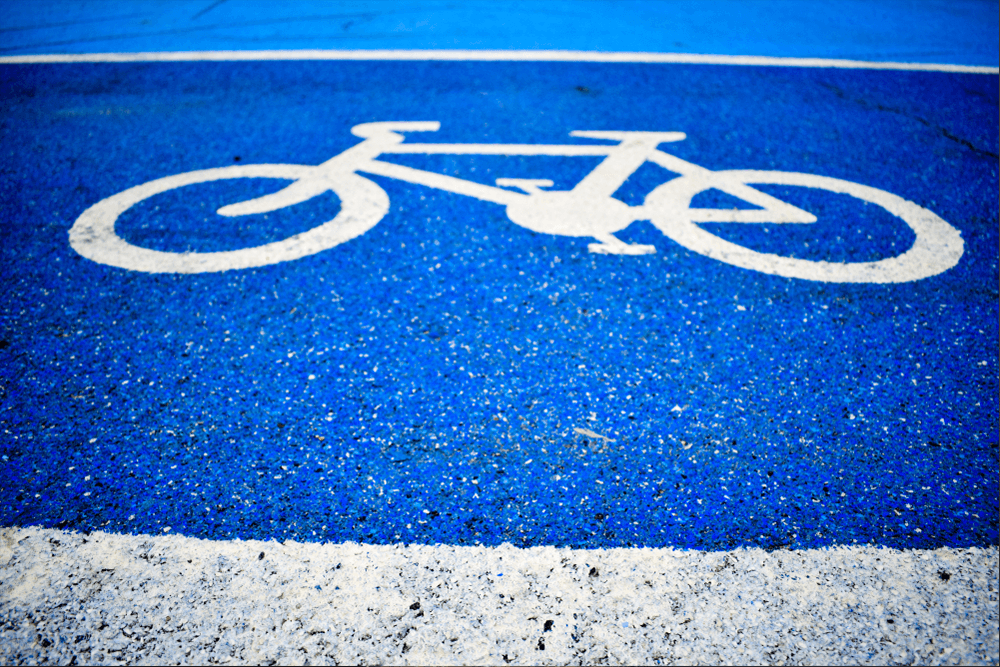 Between 2011 and 2016 there were 2,491 recorded collisions between cyclists and pedestrians that resulted in a pedestrian casualty, of which 20 were fatal and 546 resulted in serious injury.

There are also proposed changes to the current offences of dangerous or careless cycling which currently apply to the road only.

The consultation runs until 5th November 2018. You can find out more and respond to the consultation on the Gov.UK website at: https://www.gov.uk/government/news/new-plans-to-update-road-safety-laws-to-protect-cyclists-and-pedestrians