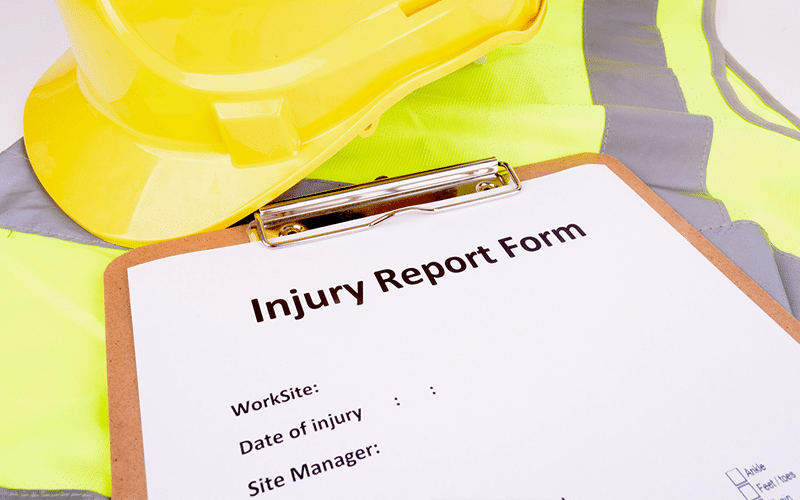 The Health and Safety Executive for Northern Ireland (HSENI) has published its Annual Report and Accounts. This covers the period 1st April 2019 to 31st March 2020.

Fatalities in agriculture showed a particularly sharp fall down from 7 in the previous year to 1 in the latest year, however other sectors saw an increase.

As with the figures for England, Scotland and Wales, based on five year statistics, falls from height were the biggest cause of workplace fatalities with 17 deaths.

Full details can be found in HSENI’s annual report and accounts which can be found on the HSENI website at: https://www.hseni.gov.uk/publications/hseni-annual-report-and-accounts-20192020