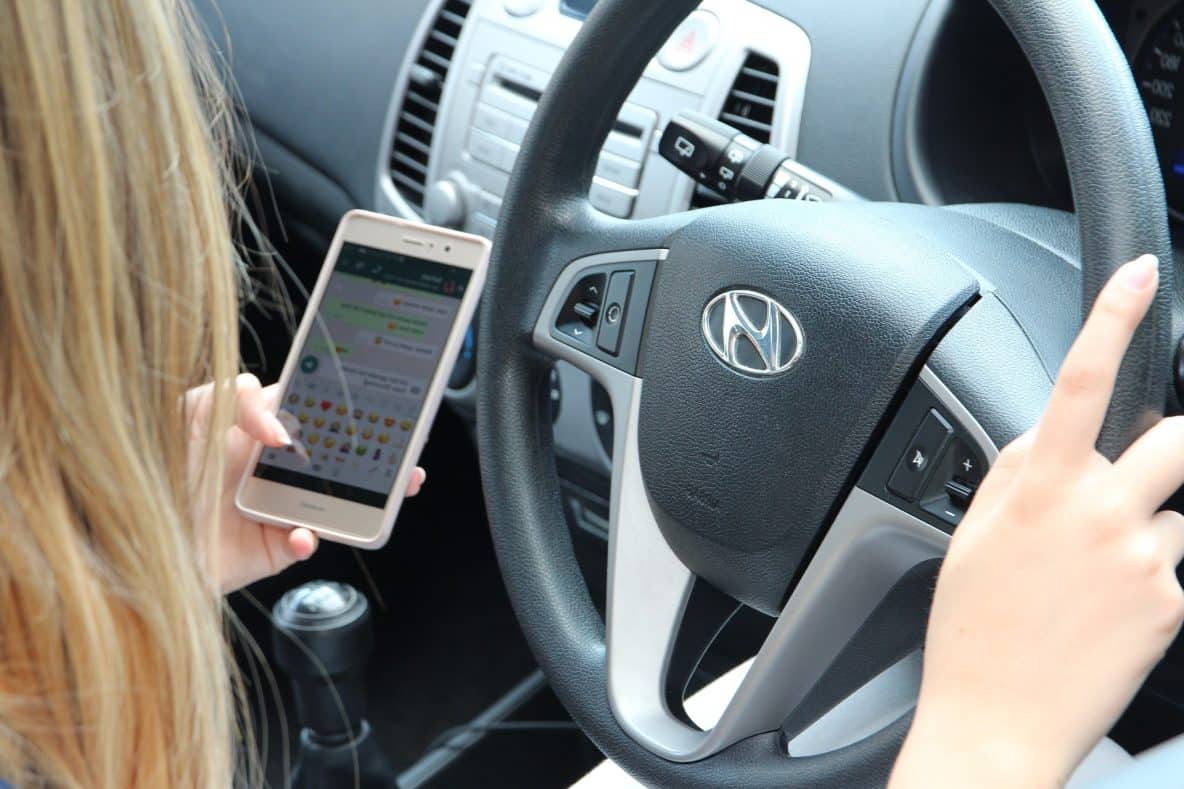 Since 2003, it has been an offence for drivers to use a hand-held mobile phone while driving. Offenders can face a fixed penalty notice of £200 or a fine of up to £2,500 in the magistrates’ court, as well as 6 penalty points on their licence.

Mobile phones have advanced a lot since 2003 and are now capable of many more functions. However in 2019 a High Court judgment clarified that under existing legislation an offence is only committed where it can be proved not only that a driver was holding the phone and using it, but also that the phone was being used to perform an interactive communication function such as making a call or sending a text rather than a ‘standalone’ function such as recording a video.

As all use of a mobile phone at the wheel is potentially dangerous the Government ran a consultation at the end of 2020 / start of 2021 on proposals to extend the law to include the wider range of functions that mobile phones are now capable of.

The result of this consultation was published in November and the Government announced that it intends to amend the law so that the offence of using a hand-held mobile phone while driving includes using a phone for ‘standalone’ functions, as well as for interactive communication (calls/text etc). The offence will include all devices capable of interactive communication, whether or not that capability is enabled at the time. Also it was announced that there will be an exemption to allow drivers to use their mobile phones to make contactless payments for goods and services to be received immediately e.g. at a drive through restaurant.

As well as amending the law there will also be updates to the Highway Code.

As yet a definite date for introducing the changes has not yet been announced, but they are expected to be brought into force sometime early in 2022.

Where you have employees who drive, whether on the road or on site, as part of their work, it is important that you have suitable policies and procedures place. Please speak to your normal PIB Risk Management contact or get in touch using info@pibrm.com if you have any questions or would like assistance with developing a safe driving or occupational road risk policy.