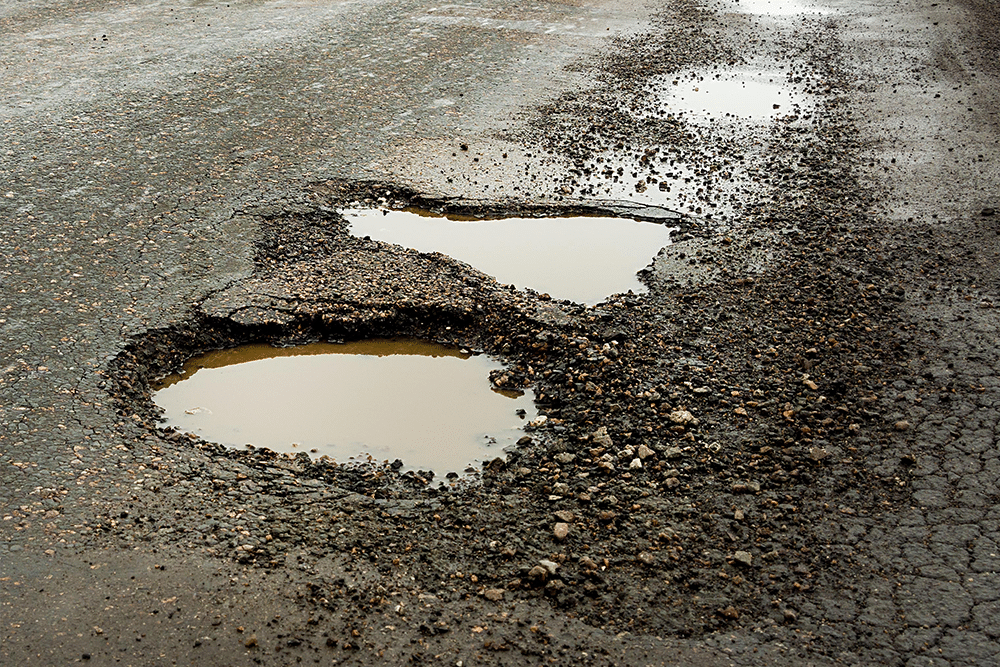 With this in mind the Government’s Transport Committee recently launched an inquiry into the state of local roads. By length local roads represent over 97% of the total road network and carry two thirds of motor traffic.

The Transport Committee is calling for written evidence on a number of factors including the condition of local roads, the economic costs of not maintaining local roads, whether the current approach needs to be improved and the regional distribution of roads funding.

You can find out more and submit evidence on the Parliament website at: https://www.parliament.uk/business/committees/committees-a-z/commons-select/transport-committee/news-parliament-2017/local-roads-inquiry-launch-17-19/

The deadline for submission of written evidence is 2nd October 2018.