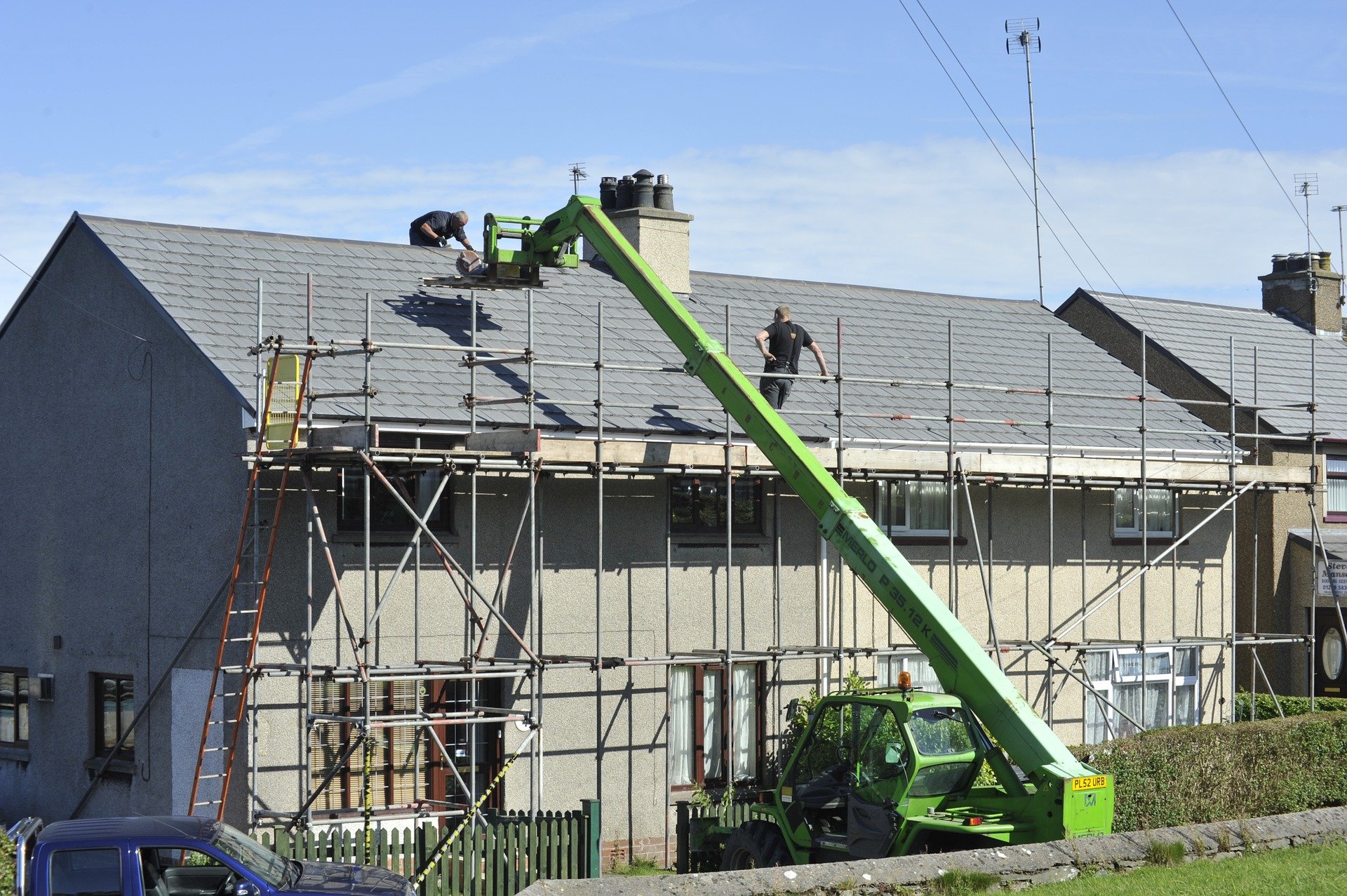 The HSE recently released the final statistics for injury and ill health in the UK in the year to April 2020.

Earlier we reported that provisional statistics showed a record low of 111 workers were killed as a result of accidents at work in the year April 2019 to March 2020. At the time it was not possible to say whether or by how much those figures had been affected by the coronavirus situation, which at the time had only just been declared a pandemic. The more detailed figures that have now been released show that the number of fatal injuries was already below previous years before the World Health Organisation had declared a pandemic. Although it is possible that these differences could be the result of natural fluctuations.

The most common causes of fatal injury remain unchanged with falls from height as the most common accounting for 29 deaths, being struck by a moving vehicle resulted in 20 fatalities. Other common types of fatal accident included struck by a moving object (18 deaths), trapped by something collapsing / overturning (15) and contact with moving machinery (11). Proportionally these figures are similar to the five year average.

Agriculture, forestry and fishing and waste and recycling continue to be the sectors with the highest rates of fatal injury.

Full details of fatal injury statistics can be found on the HSE’s website at: https://www.hse.gov.uk/statistics/fatals.htm